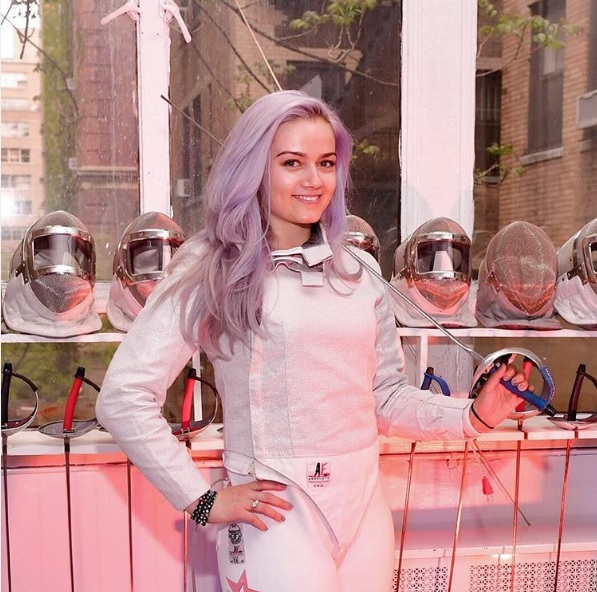 When profiling the greatest country in the world, America, there were many fantastic choices. The United States sent dozens of fabulous babes to Rio, many of them occupy the soccer, gymnastic and swim teams. I went another route. Meet Dagmara Wozniak.

Dagmara “Daga” Wozniak is a Polish-born American saber fencer. Wozniak was named to the U.S. Olympic team at the 2008 Summer Olympics in women’s saber competition as a substitute and as a competitor at the 2012 Summer Olympics.

As of the summer of 2016, she was ranked as one of the top 10 saber fencers in the world. She is slated to represent the United States at the 2016 Summer Olympics in Rio de Janeiro.

The 28-year old is expected to do very well in Rio, and let’s be honest; fencing is pretty badass. 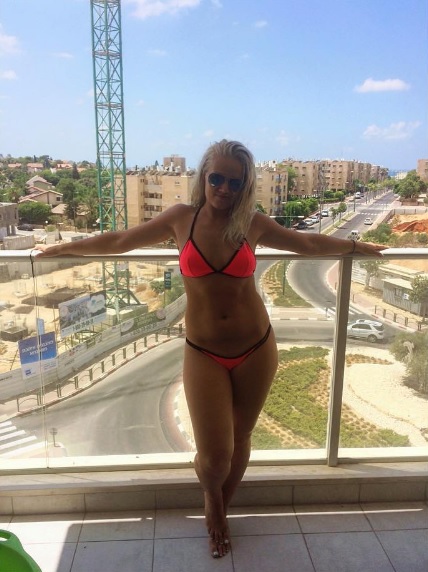 So is this bikini…

Although born in Poland, Daga bleeds red, white, and blue, and makes no bones about how thankful she is her family escaped communism and brought her to the land of the free. 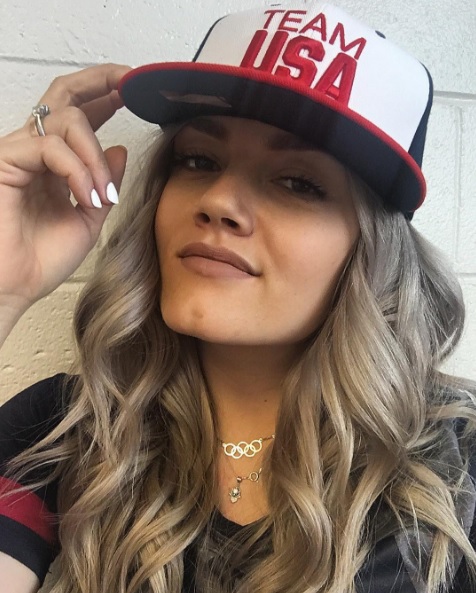 Daga’s hometown is Avenel, New Jersey, about an hour from Philly. She probably hates the Jersey Shore cast, too. 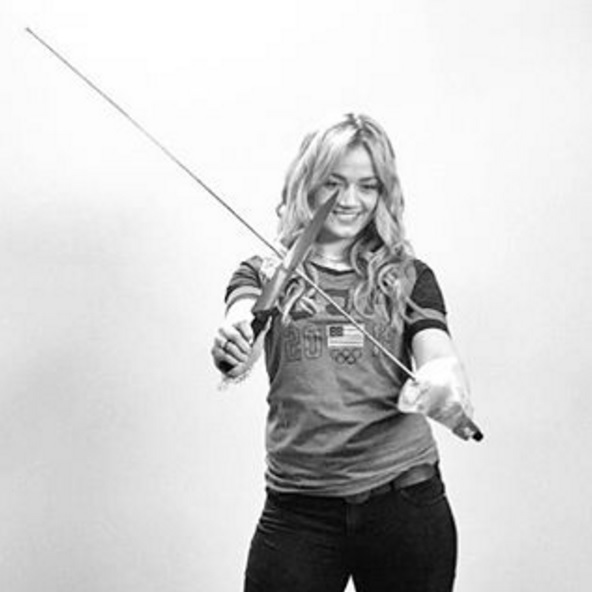 Dagmara begins her march to a gold medal today at 9:40am.

4 thoughts on “Your Olympic Babe O’ The Day”