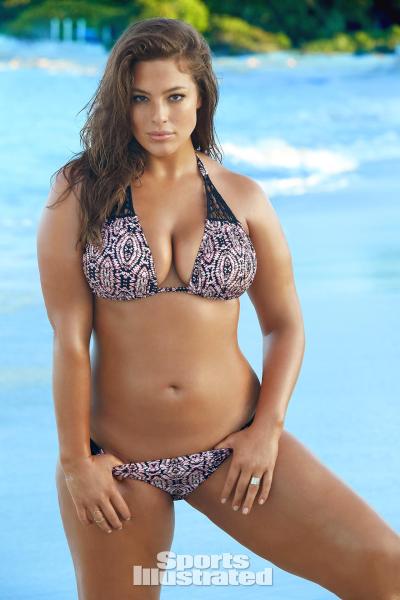 Today’s services are going to go off the beaten path, as they revolve around sploosh-tastic plus-size supermodel Ashley Graham.

Ashley Graham (born October 30, 1987) is an American model. She is best known as a lingerie model for the plus-size clothing store Lane Bryant. Graham appeared in fashion magazines such as Vogue, Harper’s Bazaar, Glamour, and Elle. In addition, she appeared in several Levi’s campaigns. In 2016, she became the first plus-size model to appear on the cover of the Sports Illustrated Swimsuit Issue. 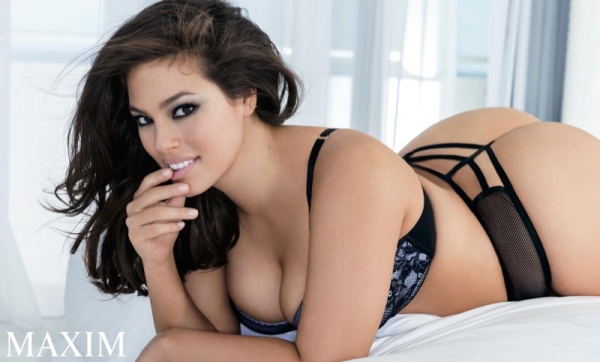 I get it, Ashley is a big girl; but damned if I wouldn’t spend forty days and forty nights rolling around with her on our king-sized bed. 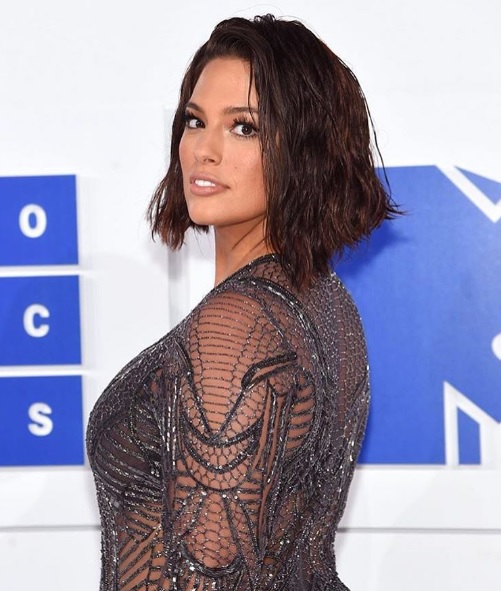 I love, love, love this photo, and that dress would stay on her for 3.2 seconds.

Obviously, Ashley makes it easier to get her naked when she isn’t wearing a top. Nice of her. 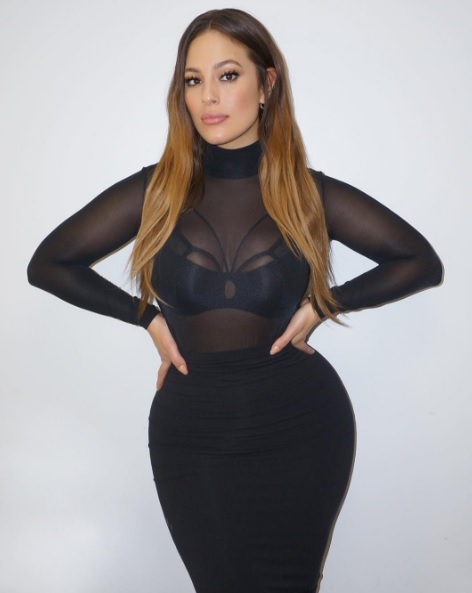 Say what you want, but this woman defines sexy.

Thee services have ended, you may go in peace/