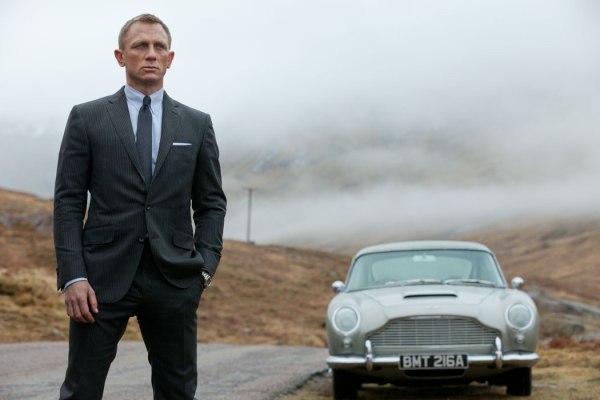 Daniel Wroughton Craig (born 2 March 1968) is an English actor. He trained at the National Youth Theatre and graduated from the Guildhall School of Music and Drama in 1991, before beginning his career on stage. His film debut was in the drama The Power of One (1992). Cast as the fictional British secret agent James Bond in October 2005, his first film in the role, Casino Royale, was released internationally in November 2006.

Craig is married to the delicious Rachel Weisz. Mmm…

There are more photos below the fold.

I’d like to recommend some of Craig’s best films, beginning with Layer Cake…

Cowboys and Aliens is pretty good, too, and you also get some Harrison Ford action.

The services have ended. If you are able, please go in peace.