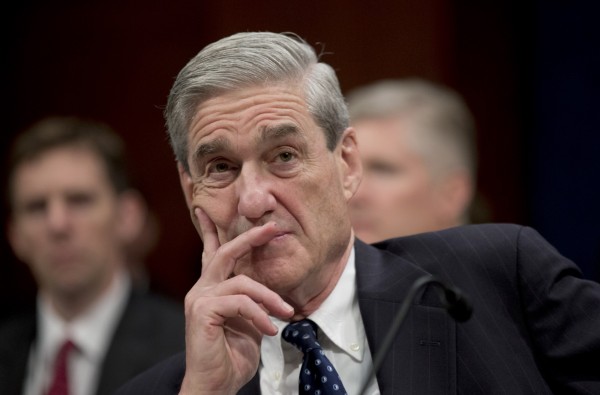 CA Congresscritter Jackie Speier, a woman few people know, and even fewer respect, is claiming President Trump will fire Robert Mueller before Christmas. Well, if a back-bencher like Jackie Speier believes it, you can take that information to the bank!

Speier believes Republicans are trying to shut down the House Intelligence Committee’s probe into alleged Russian interference in the 2016 elections.

“I believe the President wants all of this shut down,” Speier said when asked if she believed House Republicans were bowing to pressure from the White House.

Look, everyone knows my opinion of President Trump. I believe his words and actions make him the most conservative president since Ronald Reagan – and ever Reagan didn’t move the U.S. Embassy to Jerusalem. I believe Mueller’s investigation found ZERO evidence of Russian collusion, and now this clown is conducting a witch hunt. That said, firing Mueller would be a terrible mistake.

I’m sure the president wants this Stalinist show trial ended as soon as possible, but the better move would be to leave the investigation alone. Allow it to devolve in front of the American people’s eyes, and the expose the bias of the investigators. Eventually, the president will be vindicated.