Today’s babe helps us finish out all fifteen sports in the Olympic Games, and it’s safe to say she is one of the hottest women in PeyongChang: Canadian figure skater Tessa Virtue.

Tessa is also a gold medalist in the Fabulous Babe event. There are more photos below the fold…

Not many women can pull this bikini off, but Tessa makes it look like it was made for her.

Tessa can also flawlessly pull off the short-shorts/belly shirt combo.

As well as the lingerie/high heels ensemble. My god, she’s the perfect woman! 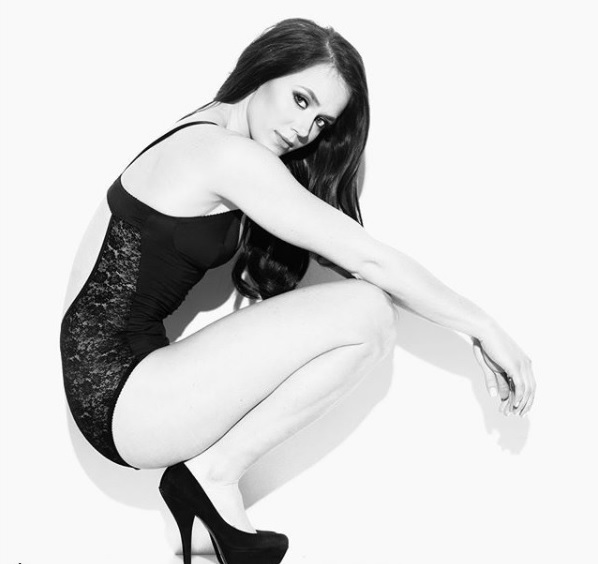 8 thoughts on “Your Olympic Babe O’ The Day”