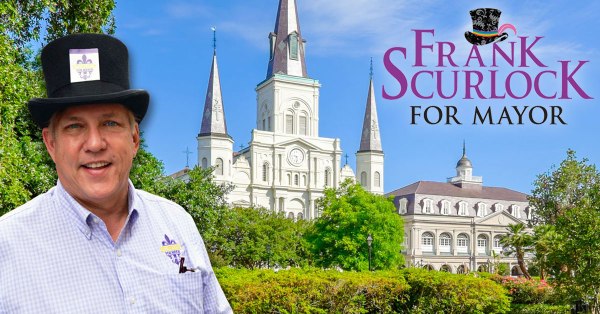 The implication here is Frank started flogging the dolphin while thinking of the Uber driver. If she was driving the vehicle, he could only primarily see the back of her hear. Of course, that may be Frank’s particular fetish…