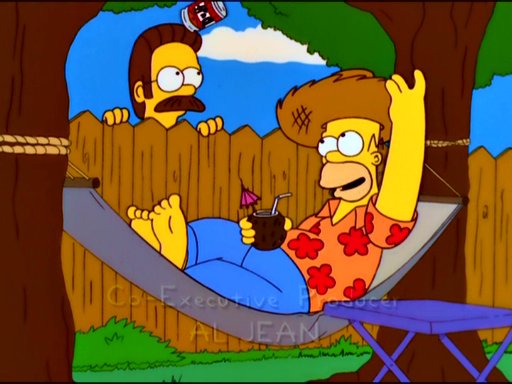 Today begins two glorious days off. In fact, it is the first time in a month where my days off haven’t been occupied with college visits or hospital stays. As such, I am doing nothing today or tomorrow. Literally. Nothing. I will, of course, be posting, but I’m trying to rest the heart a bit before going back to work. In the meantime, here’s a smorgasbord of news which I found interesting.

This is the case we walked into at 7am yesterday. There are no words.

Police on Tuesday found the body of a 2-year-old child partially buried in a wooded section of Kemble Park in Philadelphia’s Ogontz section.

Homicide Capt. John Ryan told reporters that officers went to the park after the female caregiver of the 2-year-old went to police late Monday and led them to the park. Police used cadaver dogs in the predawn hours Tuesday to look for the remains and called in the Crime Scene Unit and the Medical Examiner’s Office after daylight.

Ryan said the body had been partially buried with the top of the head exposed. He indicated the remains had been there for some time.

People are savages. This “caretaker” took a week to report the child missing. A week. Let that sink in…

In truth, we learn, it’s possible that Warren’s great-great-great grandmother was partially Native American. This would make her around 1/32nd American Indian, a far cry from any reasonable threshold to embrace minority status for a job. That’s exactly what she did starting in the 1990s, before walking back her claims when it became politically expedient.

Yes, maybe, In other news, it may be possible I am the most handsome man on Earth, and am currently dating Taylor Swift. Maybe.

Last, but certainly not least, two godawful Democratic Senate candidates were caught disparaging their voters and/or lying about their intentions.

First up, the lovely and untalented Kyrsten Sinema, who compared Arizonans to meth addicts:

For Democratic Senate candidate Kyrsten Sinema, Arizona appears to be the butt of all jokes. This could be a problem considering, you know, she’s running for U.S. Senate in Arizona.

A video released Friday by the Republican Senate Leadership Fund shows the Democratic congresswoman referring to the state where she’s running to replace outgoing Sen. Jeff Flake, R-Ariz., as the “meth lab of democracy.”

“The states are the laboratory of democracy,” she is seen saying in the video. “And then my state – Arizona – is the clearly the meth lab of democracy. And I did not write that line. Someone at the Daily Show wrote it, but I’m happy to steal it and use it all the time.”

Arizona is a state near and dear to my heart, and while I realize they are in the midst of a Californian invasion, they cannot possibly want this POS as their senator.

Speaking of people who would not want a lying lunatic as their senator, enter Claire McCaskill.

Project Veritas released another bombshell video on Monday night, this time showing Missouri Democratic Sen. Claire McCaskill and her staff saying that she supports strict gun control measures, but that she couldn’t express that outwardly or she wouldn’t get reelected.

“So you would be on board with the bump stocks and… high capacity mags,” the undercover journalist followed up.

McCaskill confirmed that stating, “Of course! Of course! I’ve voted for most of those things before.”

Rob Mills, a McCaskill campaign employee, said, “But she doesn’t openly go out and support groups like ‘Mom’s Demand Action’ or just like other groups that are related to that. Because that could hurt her ability to get elected.”

McCaskill really isn’t even pretending anymore. She was a firm no on Justice Kavanaugh very early on, and I don’t believe she was ever truly popular in Missouri. Few things would make me happier than witnessing her exit.

4 thoughts on “A Little Something For Everyone”