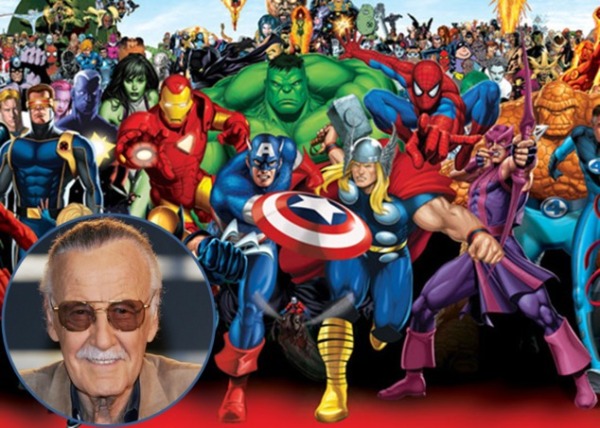 I cannot speak for every Generation Xer, but I grew up on Marvel Comics. Stan Lee’s creations were heroes, partners, and friends who were always available to hang out on a rainy day or cold, wintery night. Spider-man was always my favorite, with Wolverine a close second. It’s sad the genius is gone, but he lived a full, joy-filled life.

Stan Lee, the Marvel Comics godfather who helped create Spider-Man, the Hulk, Iron Man and so many more “feet of clay” superheroes, characters that both reinvented the comic genre and formed the basis for the now-dominant motion-picture form, died Monday, according to The Hollywood Reporter. He was 95.

Lee, Marvel’s longtime editor and publisher, was credited as an executive producer on nearly 150 films and TV shows based on Marvel titles, including the billion-dollar-grossing X-Men, Spider-Man, Avengers, and Iron Man franchises. Other productions bearing Lee’s name include the Wolverine, Captain America, Guardians of the Galaxy, Fantastic Four, Hulk, Thor and Doctor Strange films.

Lee had an aw-shucks take on his career and legacy: “I’m just a guy who wrote comic books,” he would say.

Someone on social media said Lee’s cameos were the only reason to continue watching Marvel films. I agree. Rest in peace, Mr. Lee; thank you for making my childhood so exciting. Excelsior!