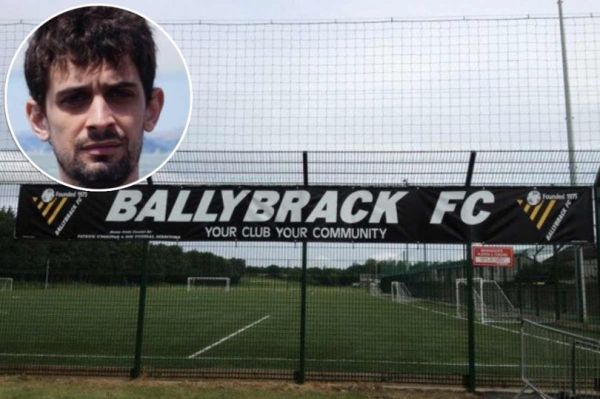 An Irish soccer club has some explaining to do after they claimed one of their players was dead in order to reschedule a match.

According to Raidió Teilifís Éireann, a public broadcasting service in Ireland, Ballybrack FC falsely told officials with the Leinster Senior Football League that one of its players had died in a “traffic accident” on Thursday night. The league subsequently postponed Ballybrack’s game on Saturday and held a moment of silence for the player at all of its other games over the weekend.

Then the league discovered that the player, Fernando LaFuente, was in fact alive.

LaFuente told RTE that his full-time employer, a software company, had simply relocated him from Dublin to Galway. Ballybrack apologized on Facebook for what it described as “a gross error of judgement” and announced that “the person in question has been relieved of all footballing duties.”

Maybe the Oakland Raiders and San Francisco 49ers can try this to be exempt from the rest of their pitiful seasons?

4 thoughts on “I Want My Ballybrack, Ballybrack…”