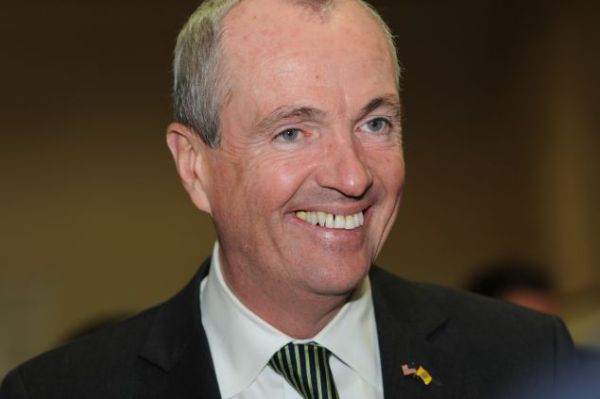 New Jersey Governor Phil Murphy (above) and his leftist cronies are creating a bill which would force presidential candidates off the state ballot if they refuse to produce their tax returns.

New Jersey state lawmakers moved forward Thursday with a bill that could force President Donald Trump to disclose his tax returns. The Democrat-controlled state Senate voted along partisan lines, 23-11, to advance the measure to the General Assembly. One Democrat did not vote.

The bill, NJ S119 (18R), would require candidates for president and vice president to disclose their tax returns for the previous five years in order to appear on the ballot in New Jersey. The measure would also bar New Jersey’s electors from casting votes for a candidate who did not submit the returns.

Let’s pretend for a moment this bill is not completely and utterly unconstitutional, and assume all candidates hand in their forms. Now say a state like Texas decides a candidate may not appear on the ballot if they never had a job in the public sector in the last ten years (a thought proposed by local conservative talker Rich Zeoli). Every single declared candidate would be pushed off the ballot except Howard Schultz. Do you see the idiocy here?

If not, you can at least see the Democrats’ hypocrisy.

Sen. Joe Pennacchio (R-Morris) tried to force an amendment that would have expanded the measure to apply the same requirements to candidates for governor, state Senate and Assembly. His effort was quickly knocked down by the Democrats, who hold a solid majority in the upper house.

In case you never heard of Phil Murphy – probable, since the MSM never mentions his scandals – one of his aides allegedly raped a staffer during the 2017 gubernatorial election. Not only did Murphy not fire the alleged rapist, but he also ignored the victim’s pleas for help.

9 thoughts on “Phil The Shill”