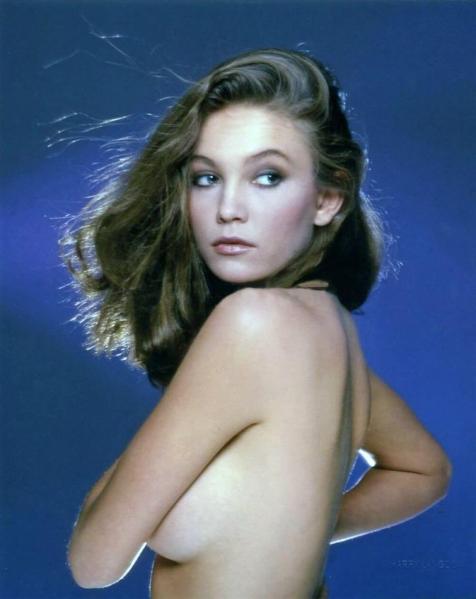 Today’s services revolve around one of my (many) teenage crushes: actress Diane Lane.

Diane Colleen Lane (January 22, 1965) is an American actress. Born and raised in New York City, Lane made her debut in George Hill’s 1979 film A Little Romance.

She has since appeared in several notable films, including the 2002 film Unfaithful, which earned her Satellite, New York Film Critics Circle, and National Society of Film Critics awards for Best Actress in a Motion Picture (Drama). Her performance in Unfaithful also garnered her Academy Award, Golden Globe, and Screen Actors Guild Award nominations for Best Actress.

Diane was dead sexy in Streets of Fire (with an over-the-top performance by Willem Dafoe) and in The Outsiders. She’s also a pretty decent actress.

If nothing else, Diane really knows how to fill out a swimsuit.

She also has some fantastic genes, because in my opinion she could still pull off 35 at 54.

Every woman looks good in lingerie, but Diane makes it look, well, better.