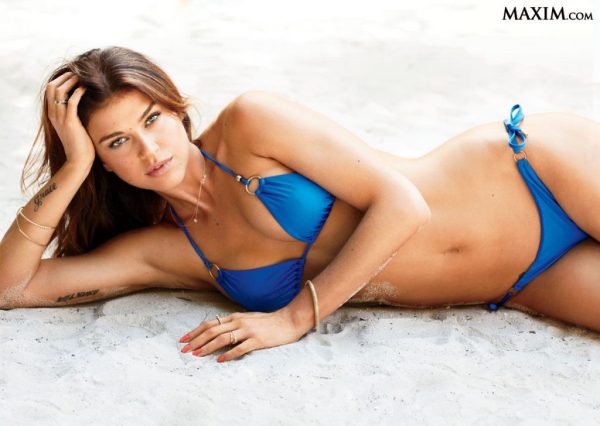 The other day I was tooling around on the TV and noticed John Wick was on. (Highly recommended.) It’s one of my favorite films, so I sat my ample behind down and watched it for the thousandth time. Today’s services are a nod to John Wick, since the subject is actress Adrianne Palicki.

Palicki was an assassin in John Wick, and was rather hot while doing her job. There are more photos below the fold Click to embiggen.

Chicks with guns are always sexy… especially when the boobs are perky. 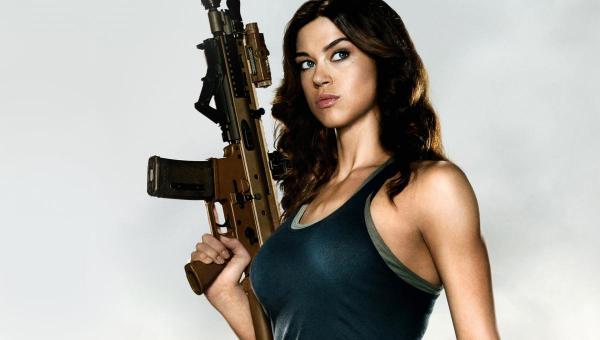 I imagined Adrianne would a bikini girl. Thank the stars I was right. 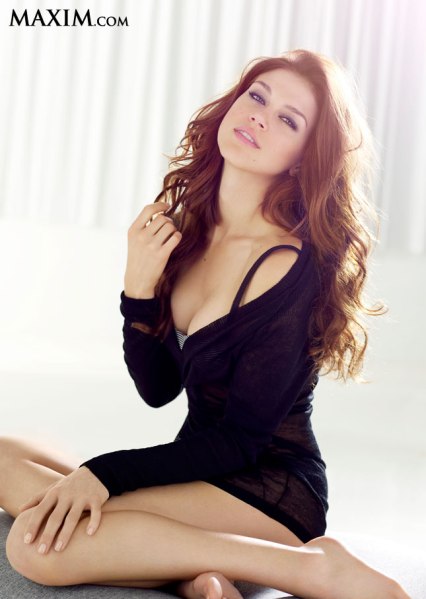