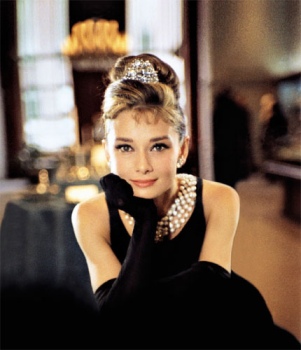 Audrey Hepburn, in my opinion, is the most beautiful woman who ever lived. Now we can argue that point, but we cannot argue the fact she was also a legitimate war heroine.

She was one of Hollywood’s most celebrated actresses. But Audrey Hepburn had a role that few knew about: spy.

The maddeningly private actress, who died in 1993, had dropped hints about her work with the Dutch Resistance during World War II, and now a new book puts the whole story together, providing an in-depth look at her life during the conflict.

The biggest surprise to many will be Hepburn’s work with the Dutch Resistance against Nazi occupation. For starters, she was just 10 years old when World War II broke out. For another, her parents were infamously pro-fascist — though the realities of Nazi occupation would ultimately change her mother’s mind.

5 thoughts on “A Dutch Treat”