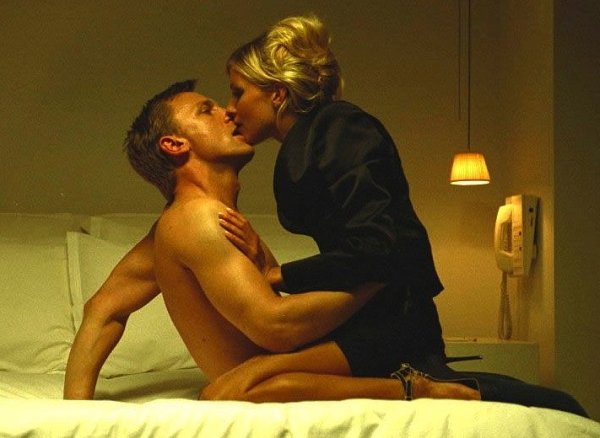 A new – likely taxpayer-funded – study has been released claiming couples who boink on the first date have a better chance of staying in a long-term relationship.

IT’S official – if you want a serious relationship, you need to have sex quickly.

Well, I’m sold! Oh, I guess I need to post a little more than that.

A new survey has revealed that more than a third of men found love after sleeping with their partner on the first date.

It does, however, find that women are slightly more wary than men of partners who want to jump into bed straight away.

Now why should that be? Oh right, because every man on Earth, save for Richard Simmons, is a notorious poon hound.

2 thoughts on “Let’s Talk About Sex”