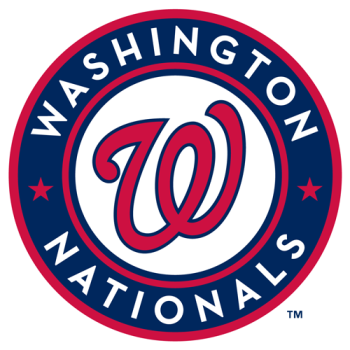 This story is from Wednesday morning, but it made me so happy, I wanted to post about it here. Bryce Harper, the overpaid, overrated baseball star, left the Washington Nationals and signed with the Philadelphia Phillies during the offseason. Harper had a mediocre year, while his former team, uh, didn’t.

The Washington Nationals and Bryce Harper both celebrating on Wednesday. For Harper, it’s his 27th birthday and for the Nats, they relished in the moment of clinching their first-ever trip to the World Series.

This past offseason, Harper sent shockwaves through the league when he left the Nationals and signed a $330 million contract with division-foe Philadelphia Phillies.

After the Nationals’ pennant-clinching win Tuesday night, many wasted no time taking to social media to troll Harper and even brought up the superstar’s blunder during his introductory press conference with the Phillies in March when he said he couldn’t wait to “bring a title back to D.C.”

Phillies fans are about as despicable as Eagles fans, so my smile is from ear to ear.

Now, most of you know I’m an Orioles and Yankees fan, so if New York goes to the series, I’m obviously cheering for them. That said, I think the Nationals fans’ trolling of this epic douchebag is beautiful, and it’s made even more delicious on Harper’s birthday!