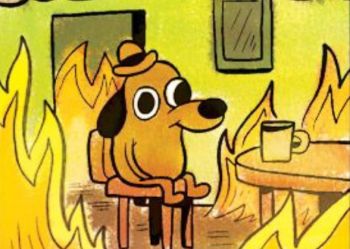 The uber-leftist city of Berkeley, California has decided to cut their police budget in half, and remove police officers from handling vehicle investigations. There is no cause for alarm, however, because the city’s new plan is awesome.

After hours of emotional public testimony and a middle-of-the-night vote by Berkeley leaders, the progressive California city is moving forward with a novel proposal to replace police with unarmed civilians during traffic stops in a bid to curtail racial profiling.

The City Council early Wednesday approved a police reform proposal that calls for a public committee to hash out details of a new Berkeley Police Department that would not respond to calls involving people experiencing homelessness or mental illness. The committee also would pursue creating a separate department to handle transportation planning and enforcing parking and traffic laws.

Berkeley will be hiring unarmed citizens to enforce traffic laws and conduct car stops. The city is also planning to cut the police department’s budget by half. Half!

It could take months, even years, to create a new department, but police and other law enforcement experts rebuked the idea as dangerous, not only for traffic safety but for the people tasked with pulling over drivers, who they say can be dangerous.

With the exception of domestic assault calls, traffic stops are the most dangerous incidents police officers handle. Asking unarmed city employees to carry out vehicle investigations is a recipe for disaster, especially when they pull over an armed felon.

But hey Berkeley, you do you.

7 thoughts on “This Is Fine”