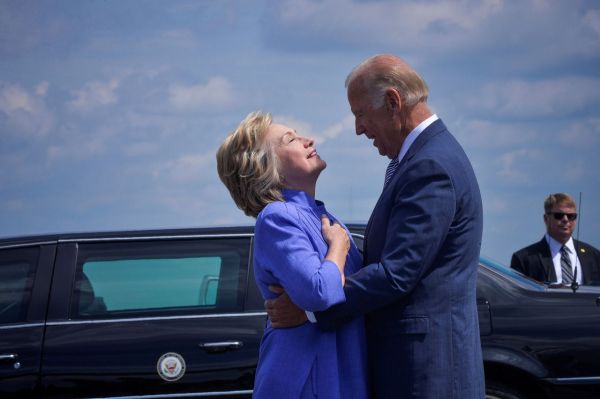 Amongst the millions of “free money” checks sent out by the illegitimate president’s administration will be stimulus checks mailed to dead people. I mean, they had enough of them vote in 2020, so I assume they feel like they owe them for their participation.

Direct stimulus payments will go to deceased people if the Democratic-led Congress passes President Biden’s $1.9 trillion stimulus plan, according to Tom Schatz, president of Citizens Against Government Waste. The IRS has previously sent stimulus payments to some who have died.

Congress passed the $2.2 trillion CARES Act last March. After former President Trump signed it into law, people were reporting that their deceased relatives received stimulus checks or direct payments in their checking accounts.

My mother got a check from the government after she passed. My sister hasn’t cashed it because she knows they will eventually come looking for it.

Schatz explained that the economic impact payments are based on previously filed tax returns. We’d be the one family they go after.

“So if somebody paid taxes two years ago, or last year, and has now passed away, that check is going to show up,” he said. “And of course, there’s fraud related to that as well, people keeping the names of their deceased relatives or parents or siblings and just collecting checks, and they would qualify too, unfortunately.”

90,000 checks were sent to dead people in 2009, and apparently the rolls have not been purged. As a result, plenty of dead people are going to receive checks, and plenty of others will cash them, knowing full well the recipient has passed away.

But remember, governmental employees are the most special people in the world.