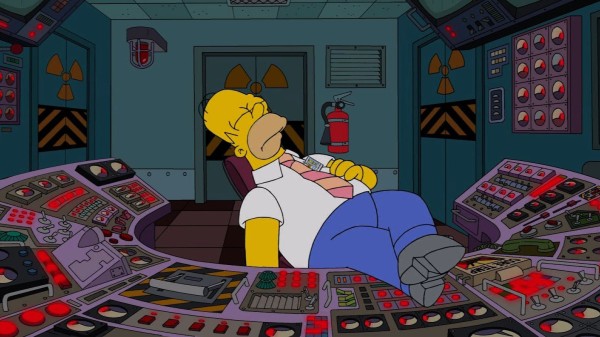 I haven’t slept in two days. Actually, that’s not entirely correct; I have slept a total of four hours in two days. Four hours on Tuesday and zero hours last night. The first night was mostly due to my shoulder, which is deteriorating more every day. Last night, I took a melatonin, and that did… nothing.

I don’t know what the problem is, but I have been lying in bed for two days unable to sleep. I called out sick Wednesday, because there was no way I was going to be productive, but I had to come in today because six of our nine detectives had court cases. So here I am, living off 5-Hour Energy and caffeine.

We were supposed to have two detectives on the floor and myself. Then one of the jackasses called out sick, knowing full well we were short. So today will be a joy, with two of us in the building.

12 thoughts on “To Sleep, Perchance To Dream”