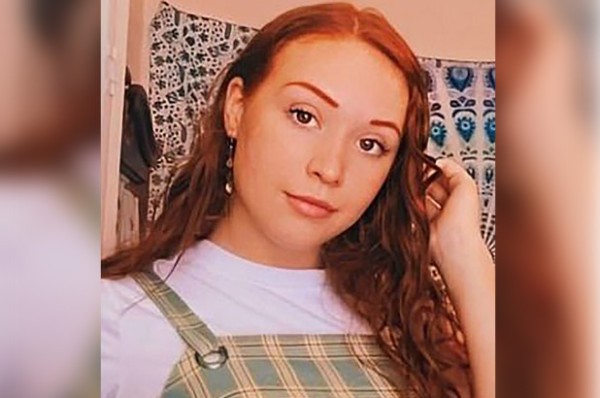 Meet Elizabeth Grace Johnson of Louisiana. This beautiful woman loves her boyfriend, so much so that she decided to help him lose weight, by “allegedly” stabbing him multiple times. Yikes!

An 18-year-old Southeastern Louisiana University student is reportedly accused of stabbing her date in her dorm room, an alleged attack so vicious, the victim’s “blood, and then some” had to be put back in his body, his mom said.

Elizabeth Grace Johnson was busted by university cops in Hammond after they responded Saturday night to a call about a disturbance on the third floor of Louisiana Hall.

I mean, what kind of person skips slapping, scratching, etc., and goes right to the knife?

Johnson and Upchurch, who were described as “dating partners,” were both taken to North Oaks Medical before the woman was taken into custody and charged with aggravated battery.

Hopefully, Louisiana’s version of “aggravated battery” is synonymous with “attempted murder.” And yeah, I’d definitely hit that… as long as she was handcuffed and nowhere near the kitchen.