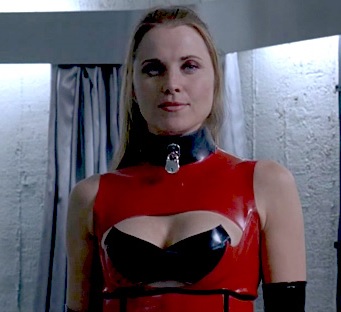 The Chinese Wuhan Virus has not only killed millions of people, but also decimated businesses and their employees. In Germany, none were hit harder than the angels of mercy working the sex trade.

I’m certain some men suffered a below-the-belt decline as well.

Legislation in 2002 legalized and regulated prostitution in Germany, giving sex workers social benefits, and they are now obliged to register. But brothels have been closed for much of the time since the COVID-19 pandemic hit in March 2020 as part of wider lockdowns.

At the end of last year, 24,940 prostitutes were officially registered with authorities, the Federal Statistical Office said. That was down from some 40,400 a year earlier — a 38% drop.