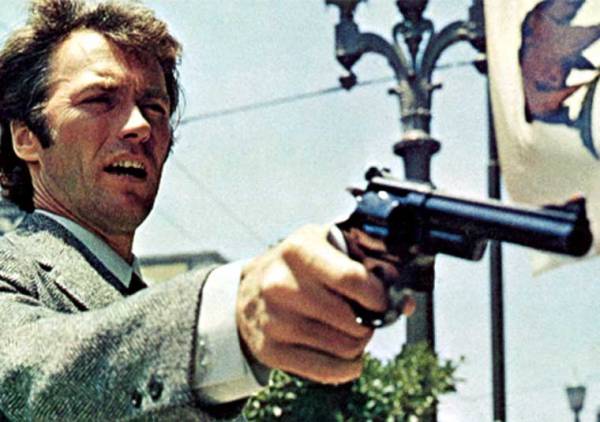 I don’t know about you guys, but when I go fishing, I usually leave the rod at home and bring my .357 magnum pistol. It’s much more sporting that way.

A northeast Missouri man is hospitalized after accidentally shooting himself while fishing.

Shaw told investigators he was messing around with his .357 magnum when it accidentally discharged. The bullet from the handgun struck Shaw in the upper left chest area.

It’s both a miracle and a shame Shaw survived. Stupidity like this should have earned a Darwin Award.

4 thoughts on “Welcome To The Show Shoot Me State”