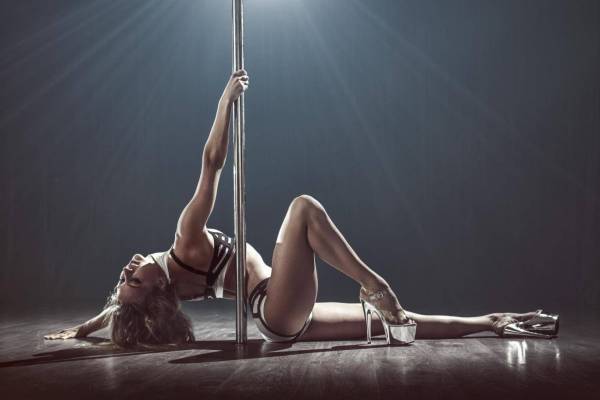 Members of the Tampa (FL) Police Department are in hot water after they conducted an investigation of hot strippers giving hot lap dances to hot-under-the-collar cops.

A Tampa police sergeant has been disciplined after an internal review over a so-called investigation at an Ybor City strip club.

The internal affairs report says officers who went to the strip club gave conflicting reports as to what they were investigating. They got to know the dancers but came up with no new leads.

The undercover operation at Gold Club in Ybor City back in 2020 cost the department’s investigatory fund $421.

Obviously, I’m not condoning this – or am I? – but if the city is fretting about $421, maybe there are more important things to worry about. Like say, building a robust economy.

Over three hours, an unspecified number of officers spent it on cover charges and drinks for themselves, dancers, and the dancers’ friends.

Each officer also bought their own lap dance.

Now, while I have never been to a strip club – *cough* – I have heard from friends – *cough* – how people act there. If the cops were actually trying to conduct an investigation, they couldn’t exactly sit at the bar and ignore the dancers. Strip clubs are investigated constantly, and the employees know that. A group of guys coming in and sitting like bumps on a log are going to draw attention to themselves.

Having said that, they 1. should have nursed one or two beers, tops, 2. tipped the dancers, and 3. should have sent one or two officers to the lap dances. That way, they could claim there was a legitimate investigation running, and no one was going overboard.

5 thoughts on “I Need A Transfer To The Tampa P.D.”