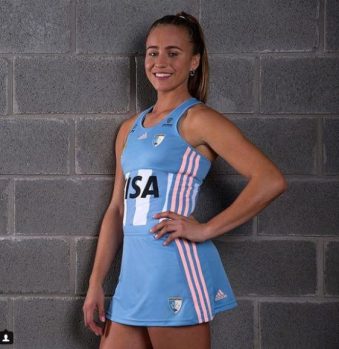 Julieta obviously qualifies for the Olympic Babe O’ The Day, as well as an Olympian, since Argentina lost to New Zealand, then came back to beat Spain and China.

She participated in the 2014 Summer Youth Olympics, and the 2016 Women’s Hockey Junior World Cup. She won a gold medal at the 2019 Pan American Games. On club level she plays for Universitario de Córdoba in Argentina. In December 2019, she was nominated for the FIH Rising Star of the Year Award.

Women’s field hockey is pretty entertaining, and there are plenty of attractive women in the tournament this year. Hopefully Julieta will bring home some medals. 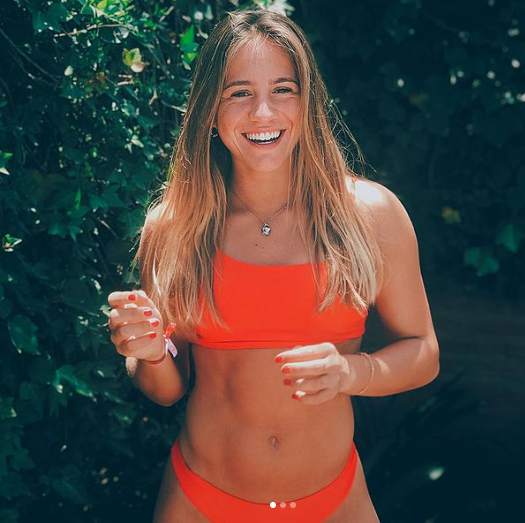 South American women. They really know how to dress at the beach. 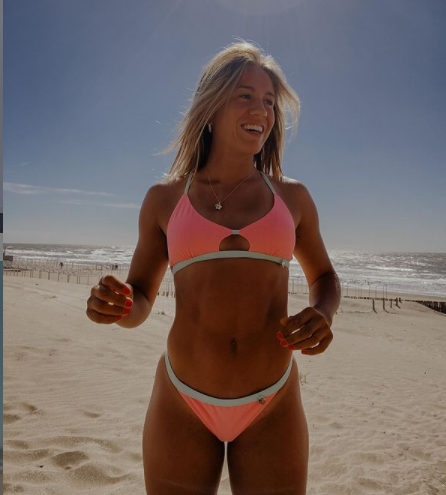 2 thoughts on “Your Olympic Babe O’ The Day”