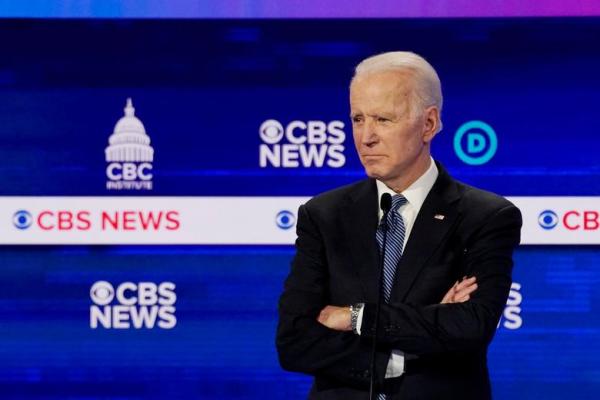 While the illegitimate president was touring Scotland at the COP26 Summit, he received a few accolades of the Scottish citizens. One accolade, however, was a much more personal greeting.

US President Joe Biden was flashed by a “large, naked Scottish man” while travelling to the COP26 climate change summit in Glasgow, according to a White House reporters’ pooled report.

That must have been a shock, since Biden is usually the one flashing women staffers.

Biden was making the journey from his hotel in Edinburgh to the conference in Glasgow when the reporter noticed something unusual.

The report read: “At one point when we were still on smaller country roads, a large, naked Scottish man stood in his front window taking a picture of the motorcade with his phone.”

Hmm, I wonder if this guy captured a photo of Biden soiling himself at The Vatican?