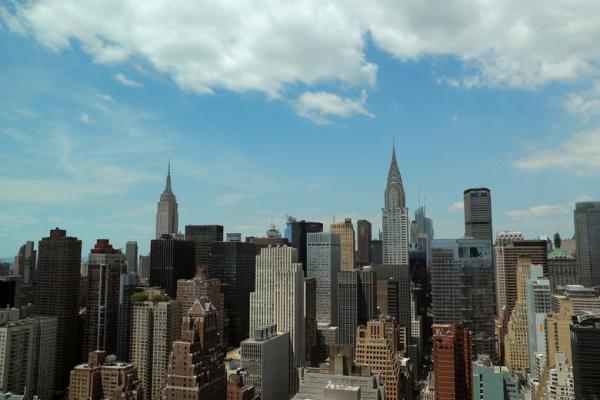 Eric Adams, the mayoral successor to the godawful Bill de Blasio, believes he can allow non-citizens to vote in local NYC elections. It’s heartening to see the politicians will continue their destruction of the Big Apple. Good freakin’ riddance.

New York City may soon permit hundreds of thousands of noncitizens to vote in municipal elections, while Mayor Bill de Blasio and his successor, Eric Adams, feel differently about the prospect.

The bill aims to amend the city’s charter by including a new chapter with provisions for allowing green card holders and those with work authorization to register to vote and take part in citywide elections through the creation of a separate municipal voter registration. Adams supported the concept when he was campaigning for mayor earlier this year.

This jackass was allegedly a New York City police officer, and yet he knows nothing about the law.

De Blasio, meanwhile, said on “The Brian Lehrer Show” in September that there are “two problems” with the bill.

“One, I don’t believe it is legal. Our law department is very clear on this,” the mayor said. “I really believe this has to be decided at the state level, according to state law.”

Holy shite, when communist/anarchist Bill de Blasio has to tell you something is illegal…

2 thoughts on “Anarchy In The NYC”