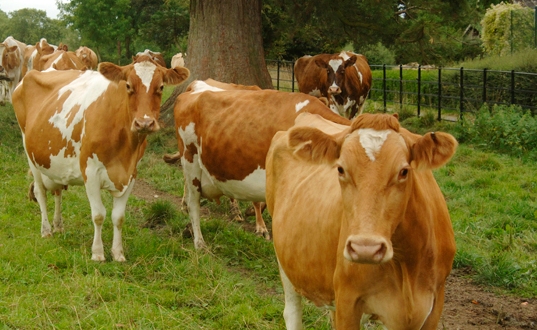 Alameda County, which contains the awful city of Oakland, has banned “wild cow milking” in their county. They haven’t done anything about the murders, robberies, or rapes, but from here on out, you can’t milk a wild cow.

Wild cow milking is just as the name suggests. A two-man team tries to get milk from a cow turned loose in an arena, as defined by the West of the Pecos Rodeo in Pecos, Texas.

Damn, I was really excited to milk that fat cow Ana Navarro.

The Professional Rodeo Cowboys Association, known as the world’s oldest and largest sanctioning body for rodeos, does not include wild cow milking as a sanctioned event at its rodeos.

They do, however, occasionally allow a cowboy to milk some of the hot girls in the stands.

Thanks to The Pirate’s Cove for the link!

7 thoughts on “Because, Oakland”