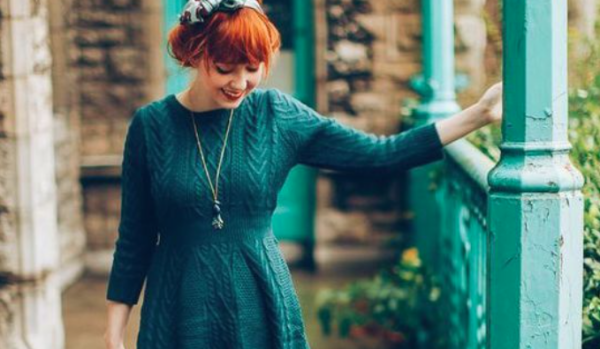 An Irish man who was fired after drinking himself comatose inside a supermarket has won his lawsuit, and will receive a reward of $40,000. Gotta love the Irish!

A supermarket has been ordered to pay nearly €40,000 for sacking an alcoholic manager who drank himself “comatose” on vodka on the premises when his employers went away to a wedding.

The supermarket’s owners called it an “incalculable” breach of trust which meant the manager had broken promises made after similar behaviour the previous year.

Yes, the defendant is a man, but I really wanted to post an Irish girl. Sue me.

The Workplace Relations Commission (WRC) found the manager had been discriminatorily sacked because he was an alcoholic, and that in the absence of precedent in the area, it could not accept the breach of trust as a defence for discrimination.

Hmm, this gives me an idea. Maybe if I drink myself into oblivion, I can also get a windfall of money? I mean, it can’t hurt to try, amirite?

13 thoughts on “Drink To Your Health, Er, Wealth!”