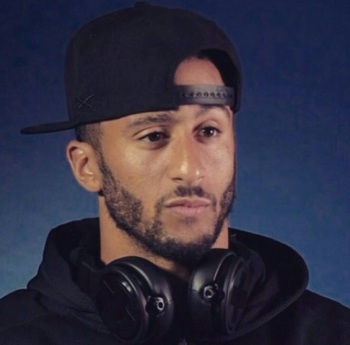 Washed-up, has-been, America-hating “quarterback” Colin Kaepernick is in the news again; this time he forced Nike to pull an American-themed shoe from stores.

How and why would Nike listen to this clown?

Nike is recalling an American flag-themed sneaker after former NFL quarterback Colin Kaepernick complained that it harkened back to the slave era, The Wall Street Journal is reporting.

Nike had already delivered the Air Max 1 USA sneakers to stores when Kaepernick, a Nike endorser, complained about a Revolutionary War-era version of the flag stitched on the back of the shoe.

The flag, designed by Betsy Ross, has 13 stars in a circle with 13 red and white stripes to represent the original colonies. A Nike spokeswoman confirmed to The Journal that the shoes were pulled from shelves because of the flag.

I haven’t purchased a Nike product since Kaepernick wore those Pig Police socks. I wear Under Armor sneakers now, and I will never spend another dime on Nike. Ever. Embrace your boy, Nike, because the rest of us think he’s a POS.