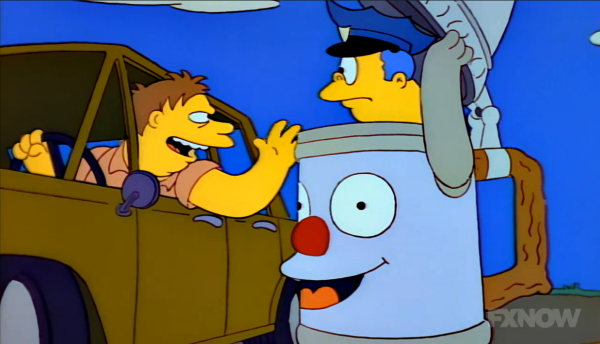 Say what you want about the NYPD; they always get their beer.

Police stole $30,000 worth of booze as part of an illegal seizure at a Bronx restaurant — along with $10,000 in cash from the owner’s adjacent business, a lawsuit charges.

Rolando Feliz says he watched as cops from the 50th Precinct hauled off his entire stock of suds and spirits, from Corona and Negro Modelo to Patrón Silver and Hennessy — 124 cases in total.

Cell phone video obtained by The News shows beer, wine and liquor being packed into two police vans during the May raid. Vouchers were never turned over to Feliz or the Bronx district attorney’s office, and the loot has not been located.

Now, I’m sure it’s all just a simple misunderstanding. The officers put all the recovered items on property receipts, and checked it in to, um, the parking lot after the shift ended.