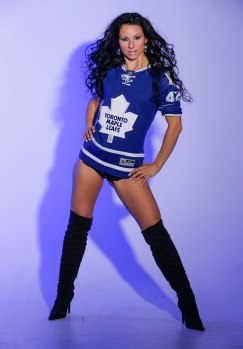 An employee of Toronto’s Brass Rail Strip Club may have transmitted the Chinese Wuhan Virus to nearly 500 patrons during a five-day period. I mean, if you’re going to catch the Wu-Flu, this is probably the best way to get it.

The City of Toronto says about 550 people may have been exposed to COVID-19 at a downtown strip club earlier this month.

Toronto Public Health says it is notifying people who visited the Brass Rail Tavern at 701 Yonge St. about a potential exposure.

Officials say an employee who tested positive for the virus was at the club on these dates and times:

“As a precaution, [Toronto Public Health] is advising anyone who attended the Brass Rail Tavern during these dates and times to monitor themselves for COVID-19 symptoms for the 14 days after their last visit during this time period,” the city said in a news release.

Dear Lord, I know these good people may have caught the Wuhan – hopefully from a lap dance – and I know the Toronto Maple Leafs saw yet another quick exit – shock – from the NHL playoffs, but haven’t they suffered enough?