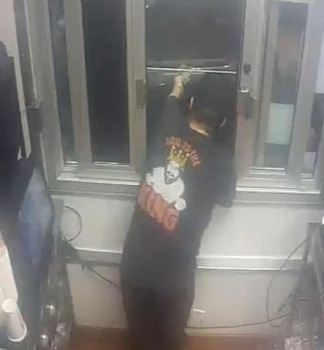 Justin works at a local Burger King, and does his best to keep a smile on his face while slinging burgers and dealing with customers. Other times he’d rather just shoot people.

Dustin Rocheleau, 24, was charged this week on an eight-count felony warrant that includes firearms charges in connection with the April 28 incident.

Police allege Rocheleau was working the drive-thru at 29211 Seven Mile Rd. when he pulled a handgun out and pointed it at three customers during a disagreement over the payment method.

The customers sped away from the restaurant and called police, while Rocheleau fled on foot. Police said they located him nearby and arrested him without incident. Officers said they found a handgun in his backpack.

The problem here, besides the gun pointing, is that The King is very protective of his employees, and that creepy looking bastard probably has a few bodies under his belt. 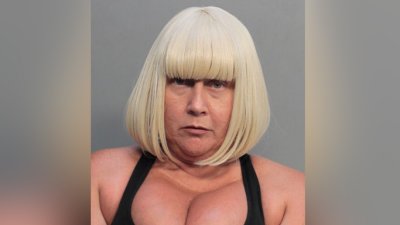 Meet Natasha Ethel Bagley of, well, guess the state. Natasha is a charming woman(?) who occasionally treats herself(?) to fast food. She(?) chose Burger King recently, and apparently became upset when she(?) was not given a five-finger discount for fries.

Natasha Ethel Bagley, 42, and her girlfriend, 27-year-old Genesis Peguero, went to the Burger King April 2 and asked for free fries at the drive thru. When an employee refused, the two women allegedly parked and walked into the restaurant.

Peguero hopped over the counter and, with her hands in her pockets, claimed she had a pistol and demanded the manager give them all of the money in the register.

When the unidentified female manager tried to call police, Peguero punched the woman in the face. Police say Bagley joined in, helping Peguero assault the manager.

Good grief, considering the thoroughly feminine body Bagley is sporting, it’s a miracle the manager was not beaten to death. No worries, though, because I hear prison fries are just as good as Burger King’s. 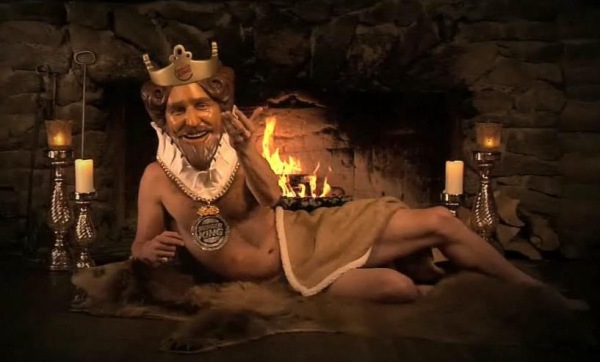 You see, as a business, you’re not fully woke until you call for violence against those with whom you disagree. Then you can earn mad retweets on that cesspool they call Twitter.

Except you both endorsed and encouraged violence in the previous tweet. Do you not even read your timeline?

This is exactly why Chick-Fil-A is thriving, and the despicable people at Burger King are begging to be noticed by leftists. Oh well, Burger King is just another place which will never see a dime from me. 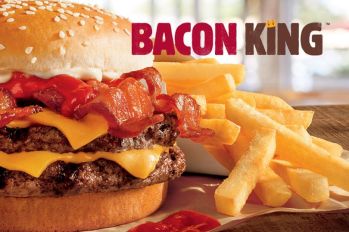 While trying to stay on Atkins, I occasionally get cravings for one food or another. Once in a while, I see an ad that drives me crazy with hunger; enter Burger King.

Burger King was always the winner when it came to a bacon cheeseburger, but it’s now upped its game with the Bacon King sandwich.

The delicious looking new offering is made up of two quarter pounder burgers and eight slices of bacon. Yes, you read that correctly – EIGHT. That’s an entire packet of bacon.

Eh, I mean, a packet of bacon is pretty good… for a start, I guess.

Like most Americans, Khaled occasionally enjoys dining at fast food restaurants. He enjoys the food, the atmosphere, and the comfortable booths.

Upon arrival, officers made contact with a witness, a Burger King employee, and 24-year-old Khaled Kahlil, of Lincoln.

When officers contacted him, Kahlil appeared to be under the influence, and would not talk to officers about what happened.

Gee, he doesn’t look like a guy who would yank his doodle in public… Although in fairness, Burger King’s former slogan was “Have It Your Way.” Khaled was simply taking them up on their generous offer.