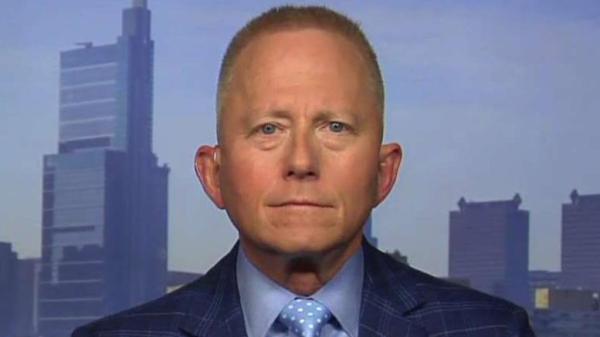 This story is a few days old, but I thought I should comment on it because it’s so close to home. New Jersey Democratic Jeff Van Drew is leaving the Democratic Party on favor of the GOP, citing the Democrats’ fervent impeachment proceedings.

Several Democrats with knowledge of the matter told Politico that the question “was now when, not if, Van Drew was joining the Republican Party.” Meanwhile, multiple senior Democrats have tried unsuccessfully to reach the New Jersey lawmaker.

A moderate Democrat who has been a firm opponent of impeaching President Donald Trump, Van Drew was reportedly considering the switch in part to avoid a Democratic primary challenge in his district.

While I have no dog in this fight – Van Drew’s move won’t make a difference in the impeachment vote – I can confirm he has been very vocal about being against impeachment since the beginning. If nothing else, the man has courage; and courage is a rare attribute in politics.