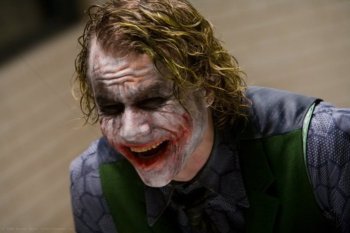 A group of Patriots sick of a two-tiered system of American justice, stormed the U.S. Capitol and breached the building. The move forced the traitors in Congress to halt the stolen election’s Electoral College vote.

Trump supporters have stormed the House of Representatives. This put a halt to the Electoral College vote as Sen. James Lankford announced that “protestors are in the building.”

F**k you, it’s a peaceful protest, just like your pals in BLM and Antifa. By the way, a protester was shot in the neck by the Capitol Police; they don’t believe she will survive.

How many BLM and Antifa protesters did the police shoot?

President Trump called for peace, saying “Please support our Capitol Police and Law Enforcement. They are truly on the side of our Country. Stay peaceful!”

President Trump was calling for peace, while Obama told people to “get up in their faces.” Wait, who’s the fascist again?

It was reported by Matt Fuller, Congressional reporter for HuffPo, that guns were drawn in the Senate chamber.

Funny, the police rarely draw their guns on BLM and Antifa. Hmm, I wonder why?

The Blaze’s Elijah Shaffer was with the group of protestors who stormed the building. They made their way to House Speaker Nancy Pelosi’s office, where they found out just how quickly staff had left the premises.

Nancy Pelosi, the toughest woman in government, fled the building? Apparently she’s not a “strong woman.”

Normally, I would be appalled by conservative-types storming and breaching the U.S. Capitol, but honestly, you can only push people so far before they break. The America we know is dead and buried. Conservatives are continually attacked, harassed, and ridiculed. When a country has two sets of laws – one for “our betters,” and one for us peons, what exactly did you think was going to happen?

OregonMuse at AOSHQ posted this quote today, and I think it’s apt: “There are but two parties now: traitors and patriots.” – Ulysses S. Grant