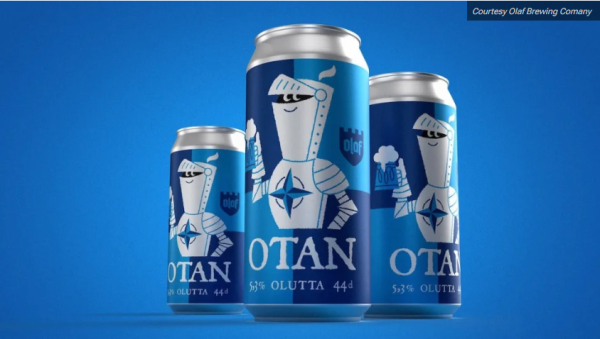 After Russia’s invasion of Ukraine, some eastern European countries started worrying if they would be next. Finland, for example, applied to join NATO fairly quickly, and it appears they will be approved. The Finns were so happy, they created a NATO-inspired beer.

A small brewery in Finland has launched a NATO-themed beer to mark the Nordic country’s bid to join the Western military alliance.

The beer’s name is a play on the Finnish expression “Otan olutta,” which means “I’ll have a beer,” and the French abbreviation for NATO, which is “OTAN.” The North Atlantic Treaty Organization has two official languages, English and French.

The company’s CEO states it has “a taste of security, with a hint of freedom.” 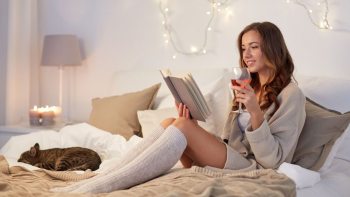 The filthy Scandis in Finland want to expose the world to their longtime pastime… päntsdrunk. What is päntsdrunk, you ask?

Well disrobe, sit down, and read on.

Päntsdrunk is the anglicised word for the Finnish kalsarikänni, a term that literally means “drinking at home, alone, in your underwear”. And yes, in Finland this is a fully fledged, nationally celebrated pastime.

In fact, päntsdrunk is such an established part of Finnish culture that the country’s ministry of foreign affairs even talks about it in its guide to the country.

And now, päntsdrunk is set to become a thing here in the UK thanks to a new book by Finnish writer Miska Rantanen, called Päntsdrunk: The Finnish Art of Drinking at Home. Alone. In Your Underwear.

Oh please, this is not a traditional Finnish pastime; I’ve been päntsdrunk hundreds of times before. I called it “my college years.” 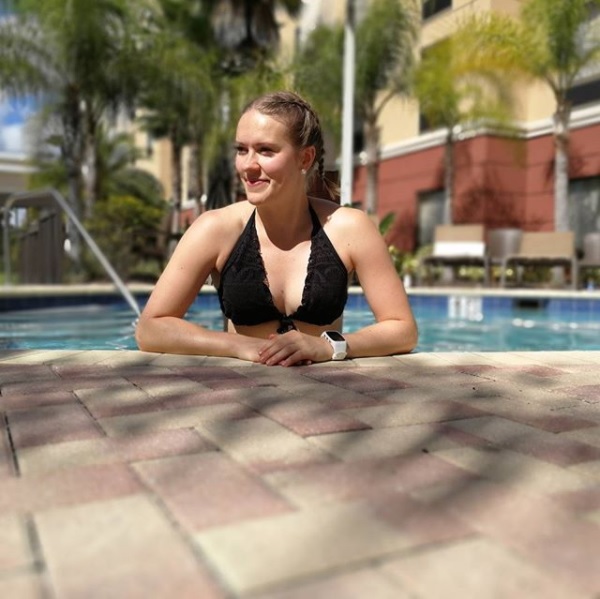 Yesterday I officially posted a babe from every Olympic sport, so I am finishing out the week with sports doubles. I will not, however, repeat countries, so today’s babe is Finnish hockey player Isa Rahunen.

Isa Rahunen (born April 16, 1993) is a Finnish ice hockey player for Oulun Kärpät and the Finnish national team. She plays defense and participated at the 2017 IIHF Women’s World Championship.

Isa earned a bronze medal in Pyeongchang after beating the Russians, but she earns a daily gold for that bikini body. There are more photos below the fold…

END_OF_DOCUMENT_TOKEN_TO_BE_REPLACED 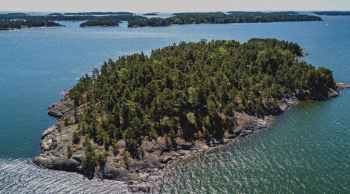 Move over, Isle of Lesbos, there’s a new vacation spot for man-hating feminists in town, and it’s called SuperShe Island.

Hardcore feminists searching for a vacationing spot where they don’t have to interact with men at all need look no further than SuperShe Island, a women-only island resort off the coast of Finland. SuperShe Island is the brainchild of American entrepreneur Kristina Roth, who decided to invest in a women-only resort after realizing that being around men was distracting to other women.

Roth made it clear that she enjoyed her mixed gender vacations and has nothing against men, but she just felt that there was a need for a “no men allowed” resort where women could relax and refill their batteries without getting distracted.

According to a SuperShe press-release, “women need to spend time with other women. Being on vacation with men can be draining and demanding. We want SuperShe Island to be rejuvenating and a safe space where women can go to reinvent themselves and their desires. A place where you can recalibrate with no distractions.”

Look, I’m all for an island full or bitter babes; iy they’re at SuperShe Island, they aren’t nagging me. That said, if the roles were reversed, and some guy created ManCave Island, every feminist on Earth would be crying “SEXISM!” at the top of their lungs. 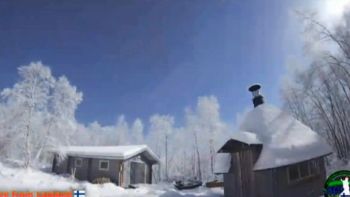 What is it about Russia and Scandinavia that attracts the Sweet Meteor of Death? My guess is the radioactivity and the KGB wiretaps.

This is a video captured by Youtuber Aurora Borealis (LIVE!) while live-streaming the Northern Lights of a meteor that briefly turns the night sky as bright as day:

“Huge meteor burn up. I was sat about 10 metres to the left of the camera and felt a huge shockwave. It shook the cottage. My immediate thoughts were Earthquake, but then realised, we don’t get earthquakes in Lapland. It must have been a huge tree falling on the roof? Nope, all the trees are still vertical.

It was when I rewind the camera I see what actually happened. This happened so fast, without warning and with such violent power.”

So it must have been like having sex with me, amirite?

The video is below the fold. It’s pretty impressive.