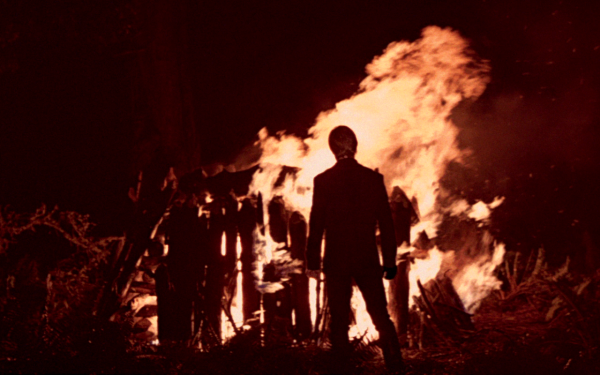 It’s a bummer the Missouri bill nicknamed the “Jedi Disposal Act” does not, as the name suggests, legally recognize the Jedi’s right to live on after death as blue ghosts.

Instead, Senate Bill 455, which is awaiting the signature of Missouri Governor Parson, would legalize open-air cremations — that is, burning the deceased on some kind of funeral pyre. As first reported by the Kansas City Star, the nickname stuck because lawmakers couldn’t help but think of the Jedi funeral rites displayed after the death of Darth Vader, who is burned on a pyre at the end of Star Wars: Return of the Jedi.

Normally, I have told my children to dump me into the Delaware River when I die – an absolutely true story – but I’m starting to warm up to a Missouri funeral pyre. Just burn me with a kick-ass lightsaber.