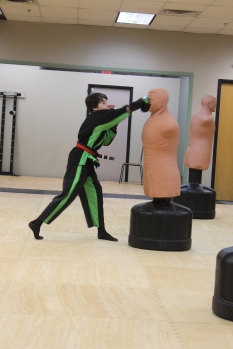 So the other day Kevin came home from school with some paperwork. The paperwork was an application for the Newmann Scholars program.

The program identities students with outstanding grades and offers them the chance to take the test and submit an essay. The winners will receive a four-year scholarship to any one of seventeen Archdiocesan high schools.

Kevin’s grades have always been exceptional, and he destroyed the TerraNovas this year, which likely put him on the program’s radar. Now, I don’t necessarily expect him to be awarded the scholarship, but I absolutely believe he will do well on the test. I simply told him to do his best and we’ll see where it leads.

Kevin did very well on the test he took for the private school, but when he saw how much it cost, he told us he didn’t want to go because it would be too much of a financial burden on us. For my part, I told him if he wants to go there, we’ll make it happen. That said, a four-year ride would be a blessing, and with Kevin’s giant brain, maybe it’ll happen.