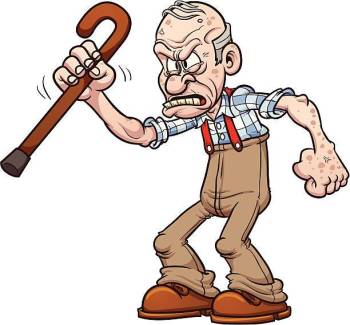 There is no question I think Diego the Idiot Detective is the dumbest person I have ever met. It’s not even close, and I would say the illegitimate president is galactically smarter that this imbecile.

On Monday, there was a gun arrest waiting for us. The overnight shift got stuck with two shootings, so they had to hand it off to us. Diego the Idiot Detective was up for the first arrest – which made me smile – and that meant he would be busy most of the tour.

According to the report, two thugs were sitting on the offender’s steps smoking weed all night. The offender, an Asian man who is in his 70’s, has to sleep in his lviign room because he cannot climb stairs. After a few days of this, he apparently had enough. The “victims” claimed the man walked out the door, threatened them with a shotgun, and said, “I’ll kill you.”