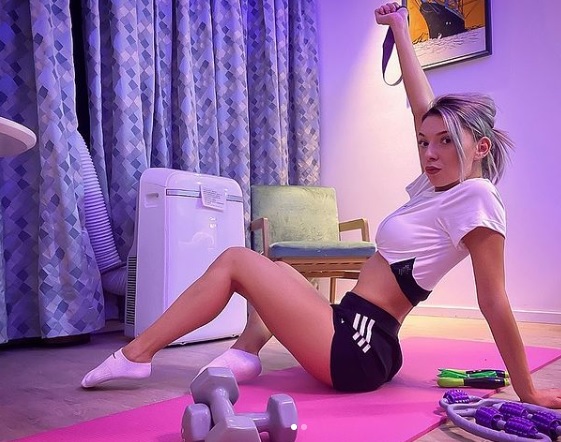 Meet Bernadette Szőcs, a 26-year old table tennis player from Târgu Mureș, Romania. She may be the most beautiful athlete in the 2020 Olympic Games.

Bernadette Cynthia Szőcs (March 5, 1995) is a Romanian professional table tennis player. In September 2011, she traveled to Argentina for the World Junior Circuit event where she overtook Kasumi Ishikawa to reach the top spot in the competition series.

Szőcs won the singles event in the inaugural season of T2, beating Feng Tianwei in the final.

In August 2019 she was ranked no. 14 in the world in the International Table Tennis Federation rankings and no. 1 in the European Table Tennis Union rankings, and in July in the T2 Diamond event, became the first player to use a coloured rubber – pink.

In Szőcs’ first international match in 2021, Szőcs upset second seed and world ranked number 8 Cheng I-Ching in the round of 32 of the WTT Contender event at WTT Doha.

For the record, a “rubber” in table tennis is the covering of the paddle. 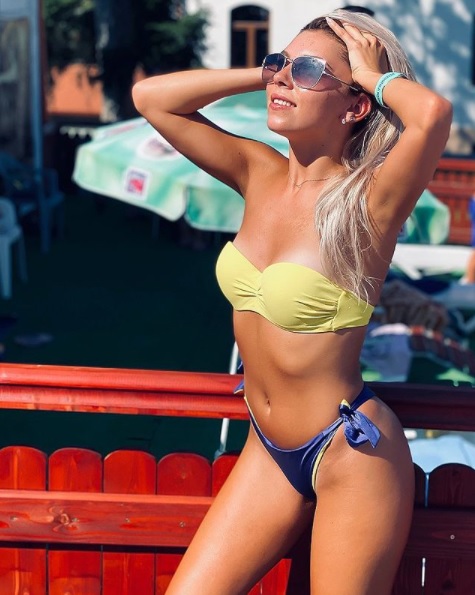 Nice bikini, by the way. There are more photos below the fold…

END_OF_DOCUMENT_TOKEN_TO_BE_REPLACED 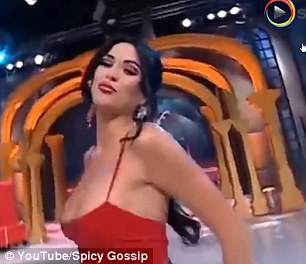 Daniela is a Romanian weather bunny, and when she appears on screen, it is always pouty with a chance of dampness.

Enthusiastic dance routines and revealing outfits have made Romanian TV host Daniela Crudu a popular celebrity and she has hundreds of thousands of followers on social media.

But Crudu has again revealed more than she bargained for in another performance this week as she presented the weather, this time with a co-star having the same problem.

In the latest video, Crudu is dancing in the studio wearing a low-cut red dress with spaghetti straps and a cut out design. As she dances, she realises the top is slipping and wraps her arms around herself to keep it up.

So according to the video stills, the forecast calls for hot flashes, stiff winds, and occasional dribbling.