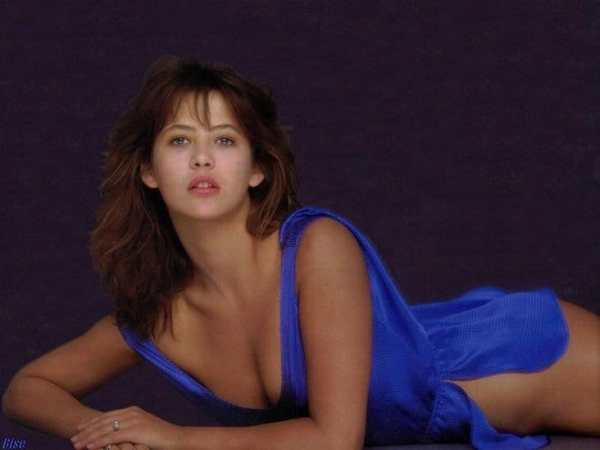 French gendarmes patrolling a beach in Mediterranean seaside town Sainte-Marie-la-Mer last week asked a group of topless sunbathers to cover up in response to a complaint from a family, the local gendarmerie said in a statement on Facebook.

Hmm, I wonder if there is a French version for the name “Karen?”

It acknowledged their actions had been “clumsy” but said the officers only wanted to calm the situation, insisting there had been no official order to ban topless sunbathing in the town. But their actions prompted an avalanche of criticism on social media, where users wondered if the practice was now out of bounds.

“Is Sainte-Marie-la-Mer now Saudi Arabia?” wondered one user, while others slammed a creeping “prudishness” in France.

Ladies and gentlemen, the very reason we stormed the beaches of Normandy is to protect the right of French chicks to remain topless! Yes, Nazism and fascism were also good reasons, but honestly, they were way down the list. Seriously France, be better.