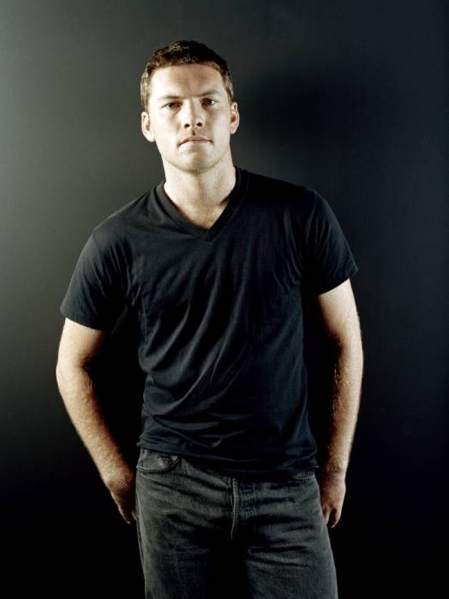 Samuel Henry John Worthington (born 2 August 1976) is an Australian actor. He portrayed Jake Sully in the 2009 film Avatar, Marcus Wright in Terminator Salvation, and Perseus in Clash of the Titans as well as its sequel Wrath of the Titans before transitioning to more dramatic roles in Everest (2015), Hacksaw Ridge (2016), and Manhunt: Unabomber (2017). He also played the main character role of Captain Alex Mason in the Call of Duty: Black Ops video game series.

In 2004, Worthington received Australia’s highest film award for his lead role in Somersault. He performed predominantly in leading roles in a variety of low-budget films before moving to major studio films, ranging from romantic drama and comedy-drama to science fiction and action.

Worthington came to mind because I just saw the WWII film Hacksaw Ridge this week. It’s making the rounds on cable, and I highly recommend it. For his part, Worthington was outstanding -as was Vince Vaughn, if you can believe it.