Meet Adriana Leon, a member of the Canadian soccer team who denied the U.S. squad a place in the gold medal game. She and her teammates should be recognized as heroes.

Leon was called to the Canada U-20 camp in December 2009 and played the 2012 FIFA U-20 Women’s World Cup for Canada. In December 2012, she was called up to the senior Canadian team for the 2013 Four Nations Tournament, making her first international appearance against China on January 12, 2013, scoring the game-winning goal in a 1–0 victory.

At the 2018 CONCACAF Women’s Championship Leon scored 6 goals and finished second in tournament’s golden boot race behind Alex Morgan of the United States who scored 7 goals.

END_OF_DOCUMENT_TOKEN_TO_BE_REPLACED 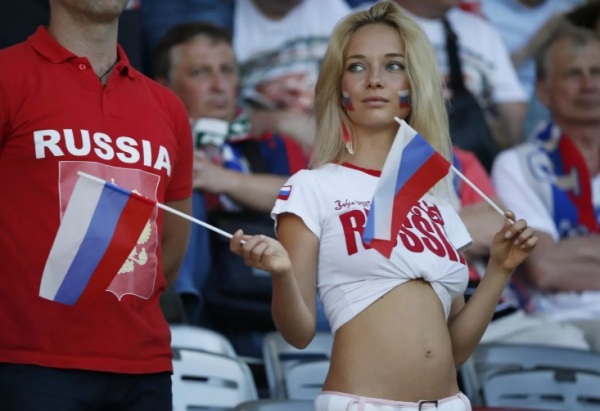 Photos of Natalya Nemchinova were beamed around the world after she was spotted sporting a skimpy white ‘Russia’ top inside Moscow’s Luzhniki Stadium for the opening game.

The local beauty rapidly received widespread acclaim for her looks, but eagle-eyes fans soon tracked down her true identity. Online detectives quickly discovered she was an adult film actress – after zooming in on her Fan ID ahead of the Egypt match on Tuesday night.

They then discovered she has appeared in X-rated movies under such aliases as Natali Nemtchinova, Natalia Andreeva, Delilah G, Danica, Amanda, and Annabell.

Not that there’s anything wrong with that. The World Cup is usually a hotbed of hot bods, and Natalya is no exception. That said, this is the most bizarre World Cup in my lifetime. Perennial powerhouses like Argentina, Germany, and Colombia look awful, while teams like Croatia – CROATIA! – look unbeatable. 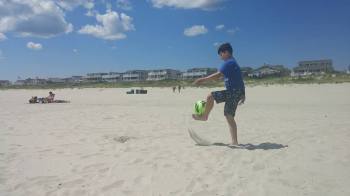 After six productive years, a handful of all-star games, a few trophies, and a title appearance, Erik is officially retiring from soccer at the ripe old age of fourteen.

Erik has decided to play lacrosse (YES!) in high school, and considering how the high school runs “tryouts” – the teams are picked well beforehand – he wanted to spend his spring playing lax for his local club. The decision is bittersweet. During his first year, Erik was the kid who knelt down and picked the grass. Then, during a game, he was stung by a bee. After the tears stopped, he went on the field and completely took over the team. We’re convinced the bee was carrying steroids.

The kid once scored thirteen goals in a youth indoor soccer game (with one assist), and has always been a talented striker. He was the boy everyone said would be playing in college, and while he enjoyed lacrosse, he never really preferred it over soccer. I think he was swayed by the fact Kyle plays, and now that a few colleges have expressed interest in Kyle, Erik sees a future for himself.

Saturdays indoor finale was most likely his last, but he went out in style. Erik played harder than anyone on the floor, scored two goals, and played impressive defense. His team lost the game 11-3, but Erik made a statement during his exit.

It’s sad to see him not playing a sport he loves, but I have no doubt he will excel in lacrosse this spring, and for years to come. 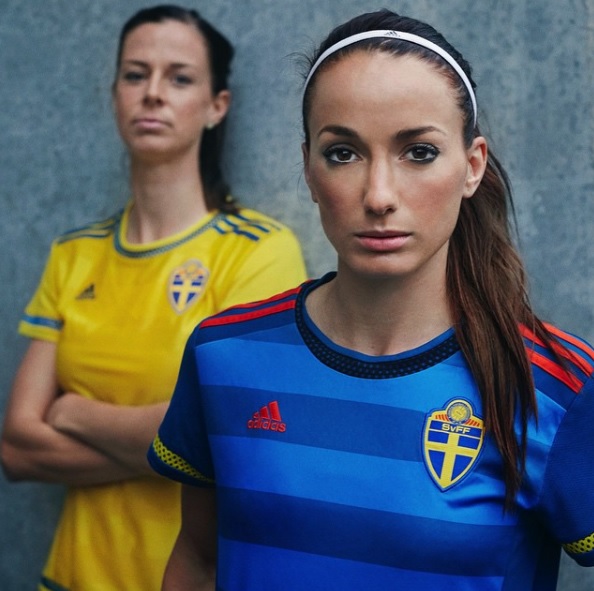 Kosovare is not the typical Swedish blonde bombshell, but damn if she doesn’t know how to affect the blood flow to my extremities. 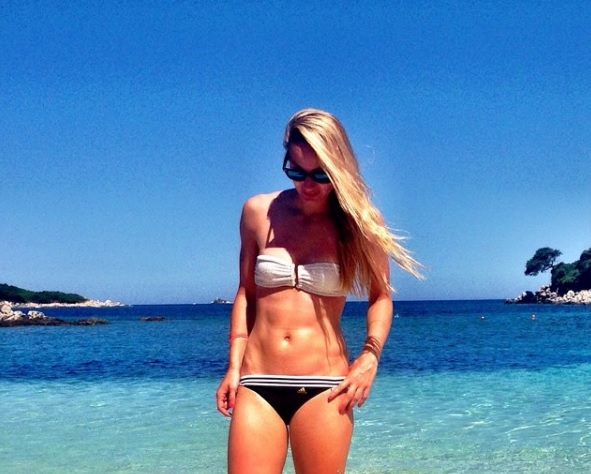 Asllani has a fantastic bikini body. Not jiggly, and not scary muscular; although I would like to bounce quarters – or my tongue – off her stomach…

END_OF_DOCUMENT_TOKEN_TO_BE_REPLACED 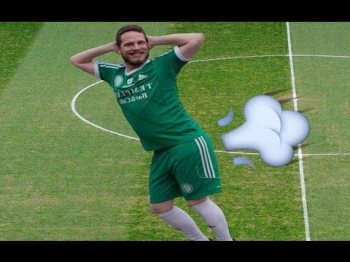 Adam Ljungkvist is a soccer player in Sweden, and by all accounts is a talented, competent professional. However, Ljungkvist received a penalty in a recent match which really caused a stink.

Pershagen SK left back Adam Lindin Ljungkvist was dismissed late in a match against Järna SK’s reserves in what he says is the “strangest thing I have ever experienced in football.”

“I asked the referee, ‘What, am I not allowed to break wind a little?’ ‘No,’ he replied … I don’t get it but maybe he thought I farted in my hand and threw the fart at him. But I did not.”

Although referees usually don’t speak about decisions, Dany Kako justified his actions, saying, “I perceived it as deliberate provocation. He did it on purpose and it was inappropriate. Therefore, he received a yellow card.” (H/T – TXNick)

The yellow card was his second, which means he was kicked out of the game, and will miss the next match. That’s a pretty crappy penalty for a little toot.

Speaking from experience, it isn’t healthy to hold in your ass gas. My guess is Ljungkvist didn’t want to wind up with a twisted intestine and an ugly six-inch scar on his stomach. 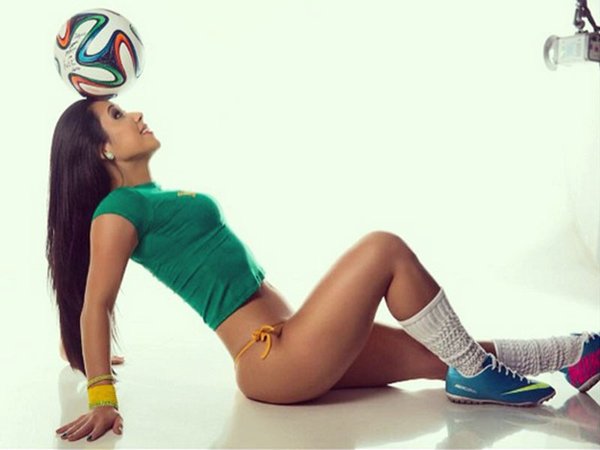 Meet Raquel Benetti; the hottest thing to come out of Brazil since waxing.

Meet Raquel Benetti from Brazil. Benetti is a freestyle soccer player, a model and entertainment promoter. This lady can work some serious magic when it comes to juggling a soccer ball.

According to Benetti’s website, she began her career in soccer when she was only 8 years old. Since discovering her talent, Benetti has been traveling the world, performing on various TV shows and participating in parades. (H/T – Ed Davis)

How could you not discover her talent. They’re right in front of her! 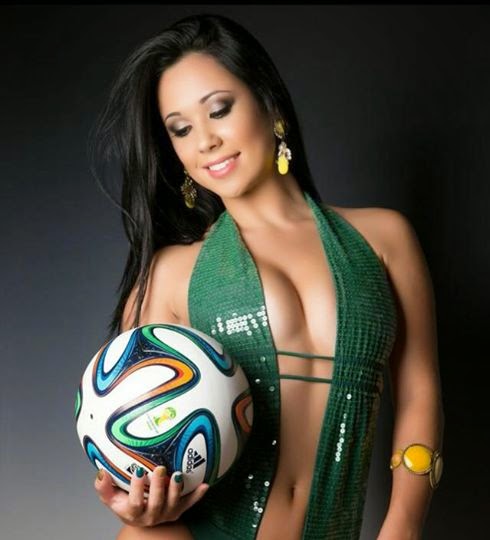 Footage of her impressive soccer skills are below the fold. You’ll want to view it, if only for her miniskirt. Trust me, I’m a doctor.