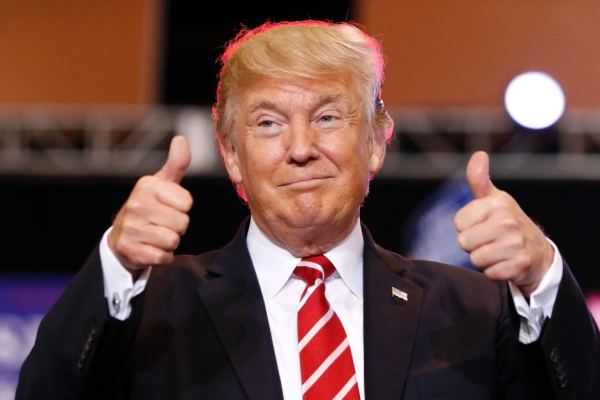 While the Wuhan Virus is still spreading across the globe, the Trump Administration and private industries are combating the effects and creating a new quick-result test. Never underestimate American ingenuity.

The Food and Drug Administration (FDA) approved the use of a coronavirus test that can detect the virus within 45 minutes, the company that makes the tests announced on Saturday.

The FDA approved the test, created by Cepheid, a California-based medical device company, through Emergency Use Authorization, a process the helps circumvent the lengthy approval process for drugs, medical supplies and diagnostic measures.

Cepheid said that its “point-of-care” test is compatible with 23,000 automated systems it has in hospitals around the world. Five thousand of those are in the United States, the company said in a statement. 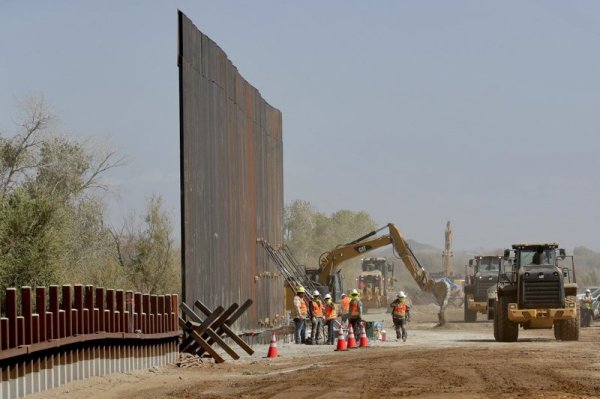 The Trump administration just made it much easier to build the southern border wall. In short, the government is getting out of the way.

The Trump administration is waiving federal contracting laws to hasten the time it takes to build border walls between the U.S. and Mexico.

The Department of Homeland Security (DHS) announced Tuesday that it is waiving 10 laws pertaining to procurement regulations, including requirements for open competition, the justification of selections and accepting all bonding from a contractor prior to construction, according to The Associated Press. The move will allow the administration to build 177 miles of new wall more expeditiously in New Mexico, California and Texas.

The waivers will pave the way for 94 walls to be built before the end of this year, allowing the Trump administration to tout that much more completed wall in the run-up to the November elections. The remaining 83 miles will eventually be completed, but it’s not certain if construction will finish by this year.

This will be a big boost for our southern states, as border crossings are down for the eighth straight month. Nope, I’m still not tired of all the winning. 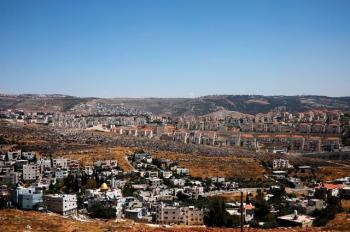 The Trump administration, arguably the most Israeli-friendly presidency ever – has rolled back Barack Obama’s policy claiming Israeli settlements on the West Bank were “illegal.”

The fact that every leftist media outlet is screaming about this decision means the president is doing the right thing.

Secretary of State Mike Pompeo announced Monday that the U.S. had reversed the policy of Presidents Jimmy Carter and Barack Obama, who declared Israeli settlements in Judea and Samaria (the “West Bank”) illegal.

Israel took over the region during the Six Day War in June 1967, after Jordan, ignoring pleas from Israel to stay out of the unfolding war with Egypt and Syria, began shelling western Jerusalem. Israel’s counter-attack was victorious.

Jordan was told to stay out of the fight, and when they refused, Israel steamrolled them. Jordan lost the war, and lost some of their territory. Case closed.

Though the area is commonly described as “occupied,” Israel has long maintained that the territory is actually “disputed,” since Jordan had no sovereign right to the territory. If anything, Israel has a superior legal claim, resting on the Balfour Declaration on 1917 and the subsequent League of Nations approval of the British Mandate, which included provision for a Jewish National Home in Palestine. Palestinians also claim the area for their future state.

Jordan occupied the area in 1948, then decided to “annex it” two years later. By that logic, Jordan has as much right to the West Bank as Australia, Slovakia, or Peru.

The Trump administration has done much to reverse Barack Obama’s ridiculous policies, and the fact the president dotes on Israel must make King Putt furious.