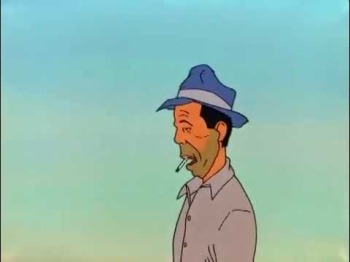 More than 1.8 million unemployed Americans have turned down jobs over the course of the pandemic because of the generosity of unemployment insurance benefits, according to a poll published Wednesday by Morning Consult.

I’ve said this to Kyle, as I will to my other kids; there is dignity in work. Whether you work in a Fortune 500 company or the local McDonald’s, there is dignity in every job, big or small. I’ve worked at a car wash, in a delicatessen, at KFC, as a proofreader, and in policing. Some jobs were better than others, some were harder than others, but working hard and earning a paycheck was liberating.

Of those surveyed who were actively collecting unemployment benefits, 29 percent said they had turned down job offers during the pandemic, according to the poll.

And among the group who said they had passed on a job, 45 percent cited the generosity of the benefits “as a major reason why they did not accept the job offer.”

It saddens me that Americans would rather sit at home, “earning” money by doing literally nothing, while the rest of us are working to keep the country afloat.

Also, since we’re talking about unemployment benefits, Philadelphia has had a rash of unemployment frauds. In the past month or so, we’ve received dozens of reports of people obtaining unemployment benefits in their name, even though the victims are gainfully employed. It’s a real problem here, and it will likely get worse.